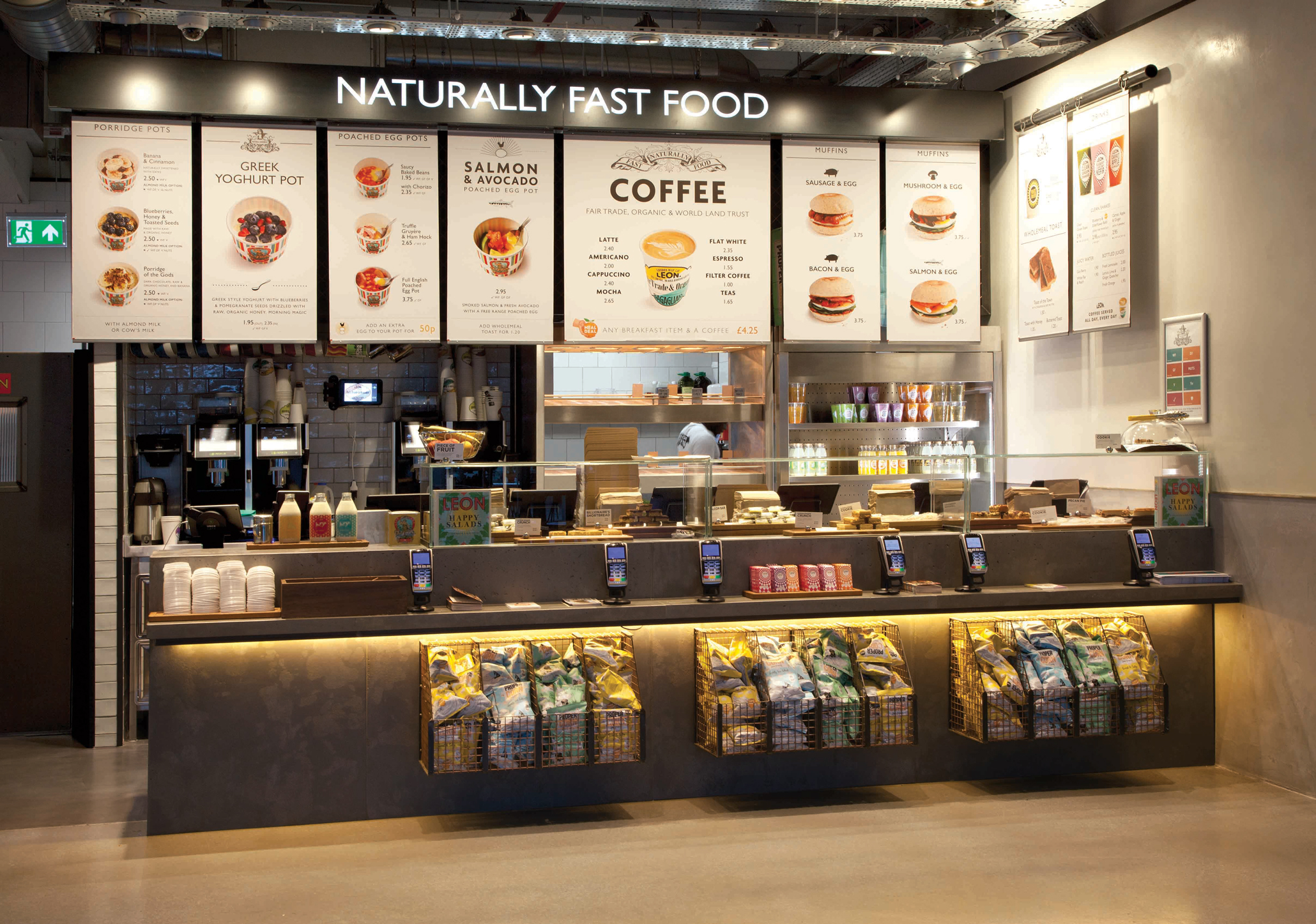 Globally fast foods are prevalent. This may make one wonder, why is there such a broad appeal among consumers? The truth is that there are several reasons for which clients enjoy fast foods. First, clients like the predictable nature of the fast foods offered at food chains at affordable rates. There’s also the fact that food chains provide foods of the same quality and taste, even in different locations. The most important is that we are always busy at work in the contemporary world, and fast food offers a convenient and easy way we can access foods. This article looks at food chains in the UK. When selecting the food chain or food store to order your foods, always be careful and go for a reputable one.  Visiting BritainReviews and looking at food supplements uk stores reviews will help you read opinions from clients who have vested in the food chain before. Avoid the negatively reviewed food chains and stores. This will help you land on a reputable one. Below are the top Food chains in the UK.

Branding itself as a natural fast-food chain and with half of its foods being vegetarian or plant-based, Leon is a UK based food chain that was founded in 2004 and today, it has more than 70 outlets in the country. It generally offers healthy meals for breakfast, dinner and lunch at reasonably affordable rates. Its signature dish is the Fish Finger Wrap. You can also find Jackfruit Chicken Wing at Leon and a variety of salads.

Founded in 1939 in the North East of England, Gregg has grown over the years and with over 2,000 outlets all over the country, it is the biggest bakery chain in the UK. This bakery chain offers clients salads and sandwiches. You’ll also find many consumers visiting it to have some savoury and sweet baked goods, such as the renowned Greggs Sausage Roll, which records a sale of over two million units weekly.

If you love cookies and count them as one of your fast foods, then ben cookies should be your preferred chain. You’ll find cookies served fresh and warm right from the oven. This fast-food chain was launched in 1983 in oxford, and today it has outlets all over the UK, in East Asia and the Middle East. Normally Ben’s has stall-like units that dispense cookies through a hatch. However, some of the London branches, such as the one in Soho’s Carnaby Street, have big café-styled spaces that a client can sit and enjoy the cookies with a cup of coffee or tea.

Though it has its biggest presence in the UK, Pret a Manger also has its presence in various cities in America, including Chicago and New York. This food chain does two-thirds of its trade in London. It mainly offers sandwiches, but there’s also a collection of tempting cakes and pastries, yoghurt pots, salads and hot breakfast options that clients can choose before 11 am. They also have open stores that specialize in vegan dishes known as Veggie Prey.

This chain offers various vegan options and veggies in over 50 locations throughout the country. At The West Cornwall Pasty Company, you’ll find an iconic dish, the traditional Cornish pastry, hailing from the South West of England in Cornwall.

Established in 1996 in London, Eat has grown over the years, and today it has more than 75 branches in London and 20 more in cities and towns outside London. It was acquired by Pret a Manger in 2019 after its profits reduced drastically. It, however, still operates independently with separate soups, breakfast options and sandwiches.

This is a renowned chain in the UK. It also briefly had branches in Florida, New York and New Jersey, which closed. It offers its clients sushi, among other Japanese inspired dishes. It has a specific fun branch where one can have their bite as they wait for their train on the concourse at Paddington station, in London.

Wrap chic was founded in 2012 in Birmingham and focuses on filling Mexican-styled burrito wraps with a range of Indian style veggie proteins and meats. In the eight subsequent years after it was founded, the chain has expanded quickly. Today, it has branches in most major cities in the UK in cities such as Leeds, London, Glasgow, Edinburgh and Manchester. There’s a variety of breakfast options, such as a mixture of eggs with south Asian spicy flavours or at lunchtime, you can have some Chicken Tikka wrap.

In conclusion, this article has offered some healthy and top food chains you can visit in the UK.